The Pro Capture Dual SDI is an ideal solution for applications that require a single flexible card solution for areas such as medical, lecture capture, web casting and video conferencing. 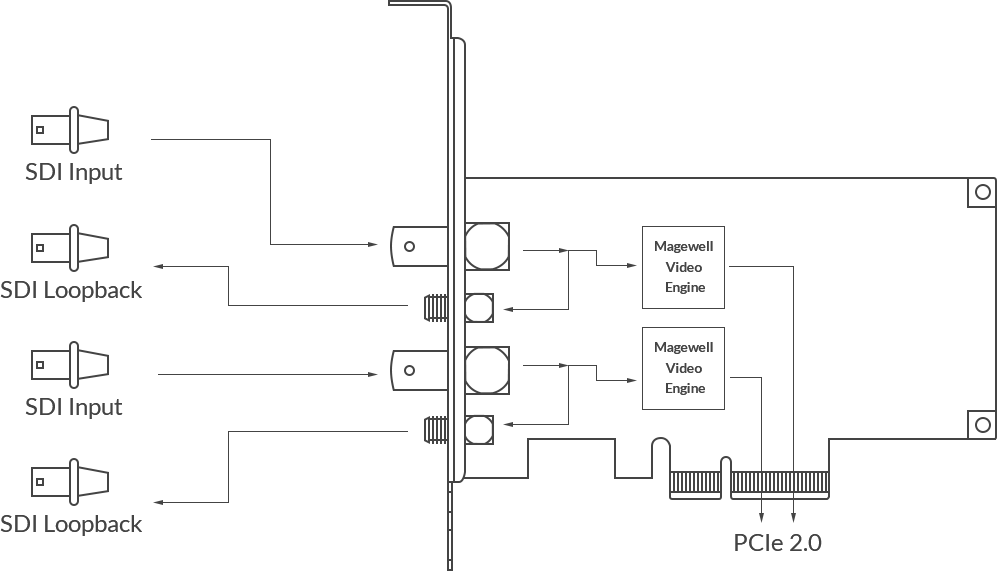 Previous - Next
TOP Reseller
We use cookies to ensure that we give you the best experience on our website. If you continue to use this site we will assume that you are happy with it.Ok